In The Politics of Bitcoin: Software As Right-Wing Extremism, professor David Golumbia provides an overview of the philosophical framework underpinning Bitcoin and most of the internet. He examines the interplay between cyberlibertarianism, right-wing conspiracies, central banking paranoia, and the rise of cryptocurrency technology in relation to these ideologies. In addition to looking at the explicit politics of this software, Golumbia expands on this, analyzing the confused and misinformed economic beliefs of Bitcoin evangelists.

This book begins by looking at the politics promoted by right-wing ideologues: the idea that central banks use inflation to steal value from the masses, that the world’s economies are on the verge of collapse because of these practices, and that gold or other “hard” currencies will provide protection from such events (2). Golumbia argues that to understand how cryptocurrencies come to embody these ideals we must situate Bitcoin within both cyberlibertarianism and libertarian economics. He asserts that while many Bitcoin enthusiasts wouldn’t put themselves in the same category as Alex Jones or the 14-year-old boys who assume they have found the answers to the world’s problems after watching Zeitgeist, their enthusiasm and reasoning ultimately rests upon explicitly right-wing assumptions.

The assumptions Golumbia brings into focus are conceptions of both freedom and government. Under these frameworks “freedom” is taken to be understood as “free” in the sense of the “free market” and leans heavily on the idea of negative freedom. When it comes to the role of government, cyberlibertarians are against regulation of the internet. To this, Golumbia points out that in most non-rightist theories of government, the government exists to promote human freedom. However, this justification is lacking under the cyberlibertarian worldview, which instead operates as if government is synonymous with tyranny and power, and that the internet is positioned as oppositional to rather than aligned with power (6-7). Golumbia finds the words “tyranny” and “liberty” worth noting for how easily they slip between right-wing extremist conversation and the mainstream discourse. When used by ideologues, these words are invoked to stoke anger against democratically enacted projects like Social Security or Medicare, that were explicitly designed to stem the abuses of economic power against personal liberty (11).  He continues this analysis by examining the medley of conspiracy theories that Bitcoin enthusiasts unwittingly endorse. For example, many enthusiasts cite as one of Bitcoin’s merits that it is not subject to the inflation and deflation that “central banks cause.” This line of argument usually belongs to rightist economists as most mainstream economists believe that central banks exist to respond to the external economic pressures that cause inflation and deflation (22).

After explaining the explicitly right-wing origins of Bitcoin and its relation to central banking conspiracy theories, Golumbia takes issue with the notion that Bitcoin is a currency. He argues that of the three classical functions of money, (medium of exchange, store of value, and unit of account) Bitcoin only really serves as a medium of exchange. It’s here that Golumbia notes that virtually anything (fine art, scraps of cloth, your filled-out cafe punch card) can be used as a medium of exchange without posing a threat to national sovereignty over money (50-51).  The idea that cryptocurrency can be a used as a unit of account is problematized by the fact that it is rare for any economy to price its goods exclusively in Bitcoin, that Bitcoin is not tethered to any mechanisms to buoy it such as taxes or international exchanges, and that instead it floats freely, only valuable in relation to its exchange rate with other government currencies (52). The final metric currency is usually measured against is its function as a store of value. Generally when something functions as a store of value that implies it is stable and can be expected to be valued at the same amount over periods of time. Ironically, one of the qualities Bitcoin is most known for is being extremely volatile.

From here Golumbia discusses the variety of paradoxes that exist when trying to peg Bitcoin enthusiasts down on defining money, why Bitcoin is inherently more valuable than government issued currency, and how because Bitcoin exists outside of legal structures it is more vulnerable to the schemes, scams, and abuses that enthusiasts claim come from using standard currencies and banking. Golumbia concludes the chapter by pointing out that given capital’s ability to influence the price of Bitcoin, it functions more as commodity and speculative investment than currency (63).
Golumbia concludes his argument by looking to the future of this technology and how enthusiasts manage to interpret every Bitcoin-related occurrence positively despite events such as banks buying into cryptocurrency being opposed to their stated goals. Golumbia argues that this fact may demonstrate above all else that cryptocurrencies are an ideological project. As for alternative uses of cryptocurrency technology, he points out the oft-mentioned “Decentralized Autonomous Organization” (DOA) or the “Decentralized Autonomous Corporation” (DAC), which are corporations meant to run without any human involvement based on a set of predetermined goals with its resources distributed among all of the stakeholders. Golumbia points out, “One might say without exaggeration that the last thing the world needs is the granting to capital of even more power, independent of democratic oversight, than it has already taken for itself” (72).  In the final pages he argues that it is not impossible for Bitcoins cryptocurrencies, or blockchain to be used by those outside of the right-wing, but that any non-rightist vision of this technology has much to overcome and the way to reign in software is not through more wars between algorithms and individuals but “a reassertion of the political power that the blockchain is specifically constructed to dismantle” (76). 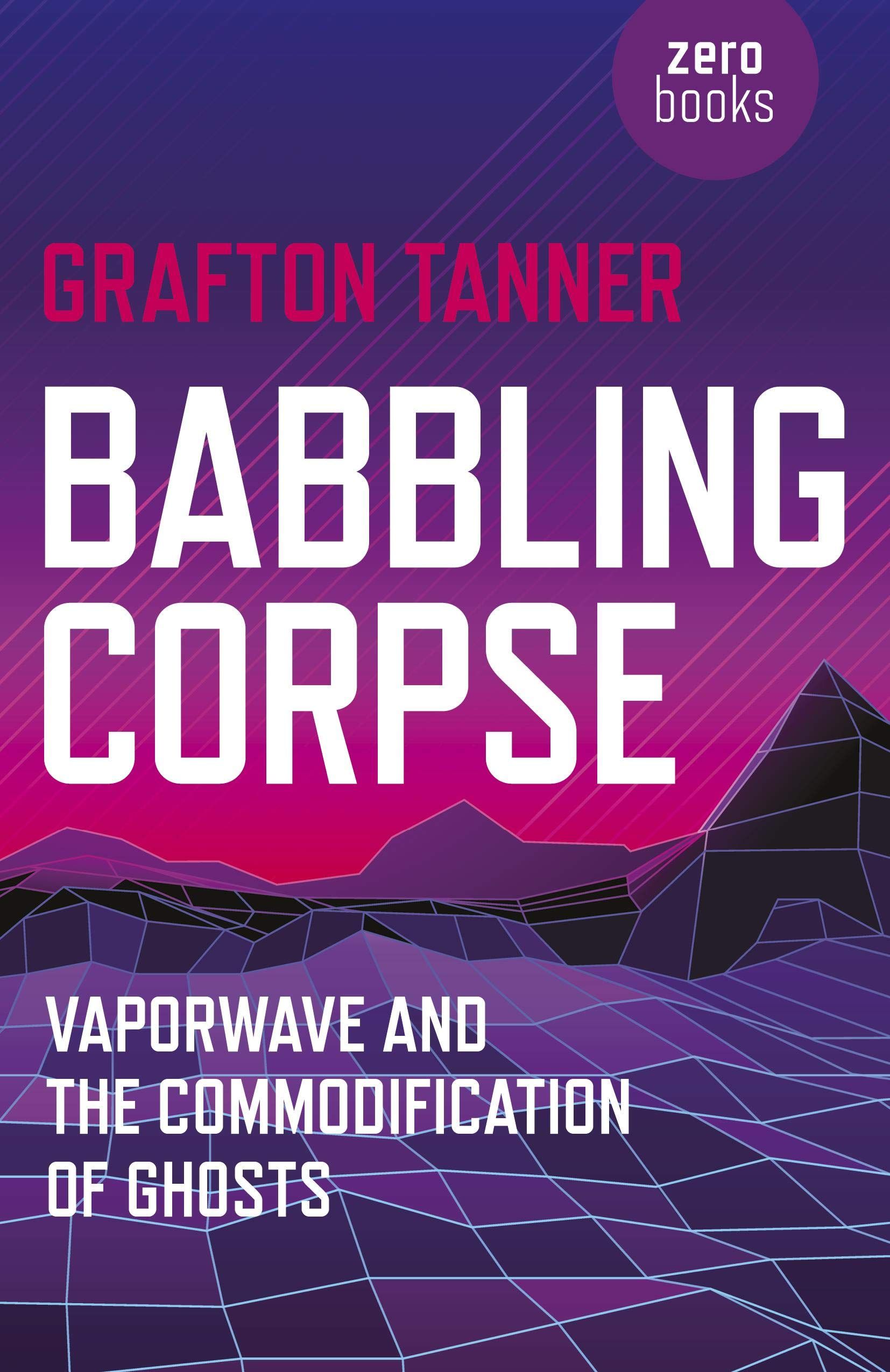 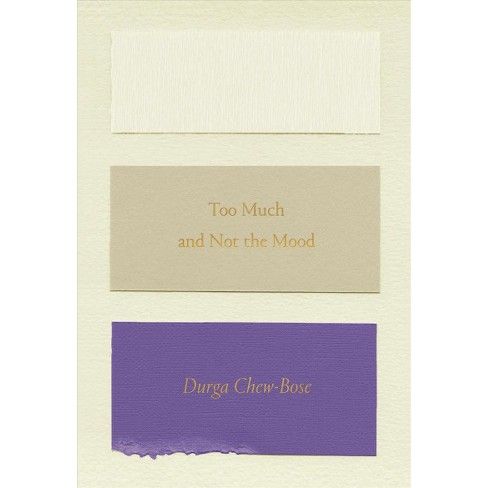 CHEW-BOSE, DURGA. TOO MUCH AND NOT THE MOOD. FARRAR, STRAUS AND GIROUX, 2017. *Chew-Bose is co-founder of http://www.writersofcolor.org/, a resource for editors (or anyone) to find writers